The story of  John and Dale growing up around the racetrack. 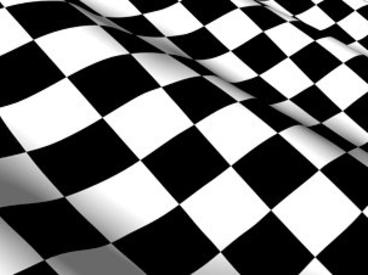 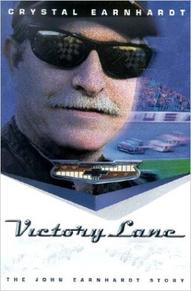 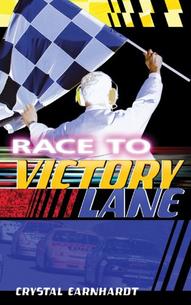 About the Author: Crystal Earnhardt is a freelance writer and has written several books, including Annie’s Secret, Will You Still Love Me Tomorrow? All That Glitters, Trials and Triumph, and Power for Everyday Heroes.  Her husband, John, is a pastor-evangelist who still visits the racetrack now and then to maintain friendships with the drivers and to spend time in the pits with their families. e your paragraph here.

​Lord, Bless This Child. May he learn words of praise to You. Protect him from this environment. Use him, Lord. Make him a traveler for You. Born in a tavern, John Earnhardt was delivered by a praying Adventist nurse. Growing up during the early days of NASCAR, he spent much of his childhood playing around a racetrack with a boy named Dale Earnhardt. Both boys had blue eyes and brown hair. Many people thought they were brothers. Both families were bootleggers who became racers. But how different would be their destinies. Little Dale would become known as The Intimidator and be immortalized as a legend in NASCAR racing savoring 76 wins in Victory Lane. John, who used to lie on the bootleg beer in the back of his father's truck, would take a different road to glory. Not one paved with asphalt or filled with cheering fans, but it would lead to the ultimate Victory Lane. In this book Crystal Earnhardt exposes family secrets to share the miraculous story of how God's redeeming love can reach deep into the grease pits of sin, proving that there is no clay too difficult for Him to mold.